On Thursday 24 February, an ISF delegation led by ISF Sports Director Josip Kosutic and adviser to the ISF President Eric Frecon travelled to Abidjan, Côte d’Ivoire to discuss the topics of promotion and development of sport on the African continent, African participation in ISF competitions, ISF support for national school sport entities in Africa, as well as presenting ISF events available for hosting, including the ISF Gymnasiade. They were welcomed by the ISF Africa Continental president and Director General of the Ivorian School and University Sport Federation (OISSU), Mamadou Souleymane Kone. 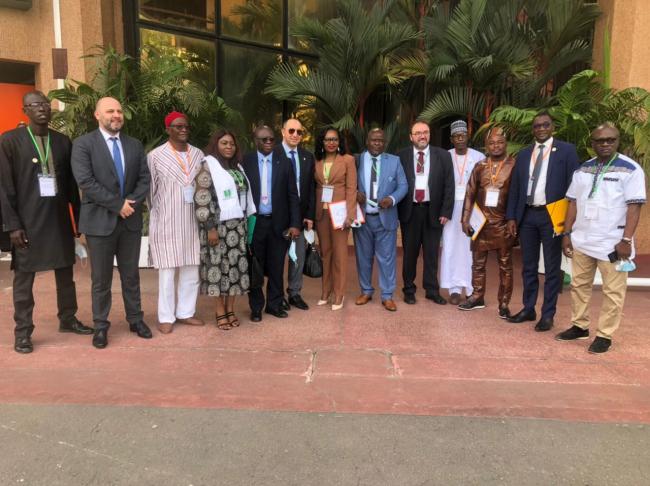 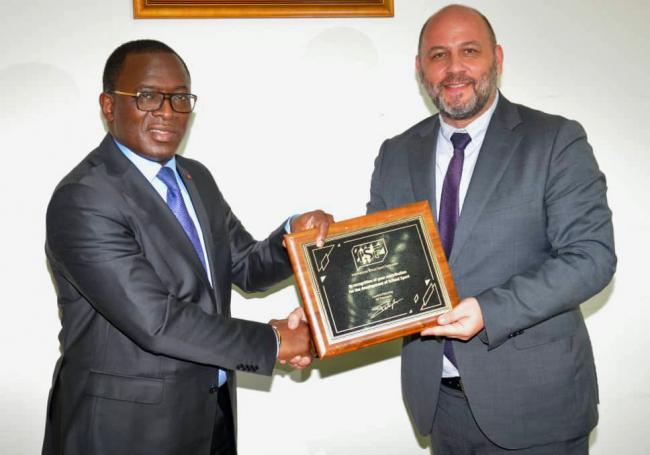 During this visit the ISF delegation had the strong support of the ISF family being joined by representatives from 10 African ISF member countries (Algeria, Benin, Botswana, Burkina Faso, Cameroon, Côte d’Ivoire, Gabon, Niger, Nigeria, and Senegal).

The ISF delegation had the opportunity to meet with Mr Paulin Claude DANHO, Minister for the Promotion of Sports, and the Development of the Sports Economy of the Côte d’Ivoire. The occasion consisted of presenting the ISF Gymnasiade to the Director of Cabinet and the Ministry's advisors, covering angles of interest, expectations, and specifications. All the work and exchanges involved in this visit to Côte d’Ivoire were focused on the possible organisation of future ISF events in the Côte d’Ivoire and on the continent of Africa.

"School sport deserves to be strongly supported; the Ivorian State is fully committed behind OISSU to develop activities".

"In sport as elsewhere, everything starts at school.”

Furthermore, this visit provided the opportunity for the ISF delegation to meet with the Côte d’Ivoire Cabinet of the Ministry of Sport, hosted by François Alla Yao, the Cabinet Chief. During this meeting Minister Francois emphasised the Ministry of Sport’s strong support for school sport activities, with the aim to develop them nationally and around the continent of Africa, as well as internationally, welcoming school students from around the world to Africa, and emphasised the importance of developing physical activity and school sport around the Côte d’Ivoire. 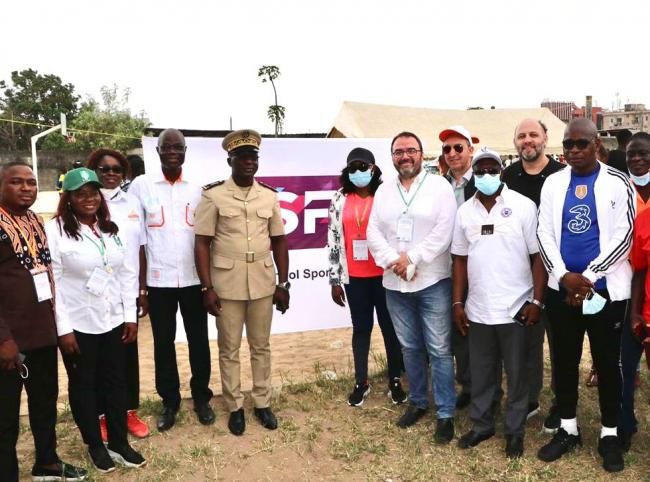 Mama Laye Mbaye – Senegal: Coordinator of the National Committee for the Management and Recovery of School Sport in Senegal 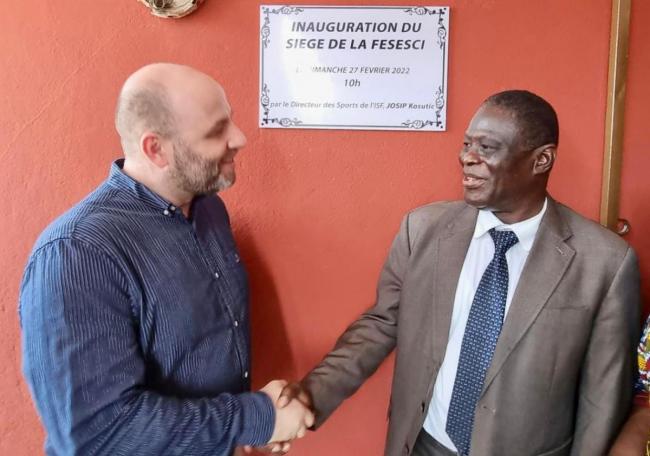 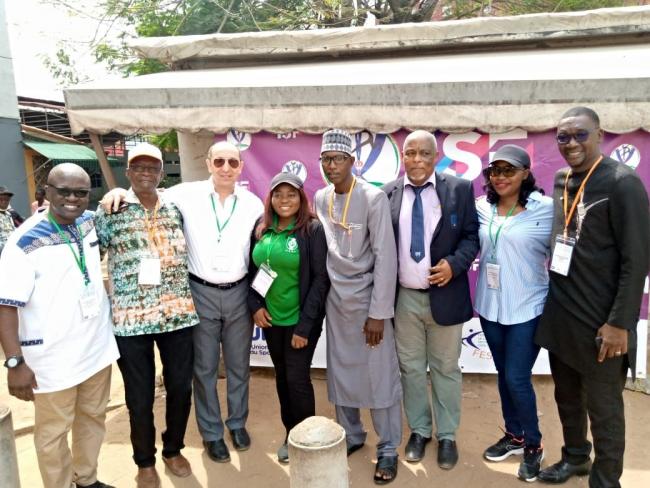 The ISF delegation was also invited to attend the opening of the OISSU departmental finals of the Regional Directorate of National Education and Literacy of Abidjan 3 (DRENA 3), on Saturday 26th February in the presence of representatives: Minister Alla; Mohamed Lamine Dosso, Sub-Prefect of Songon, representing the Prefect of Abidjan; OISSU Director General Kone; and Doctor Bakary, Representative of the Mayor of Yopougon.

Following this the ISF attended the inauguration of the new premises of FESESCI (OISSU 2nd level federation) in Abidjan hosted by Pascal Diby, President of FESESCI.

Rounding off the trip under the leadership of Director General Kone, the ISF delegation visited the Sports Palace and the infrastructures of the National Institute for Youth and Sport. 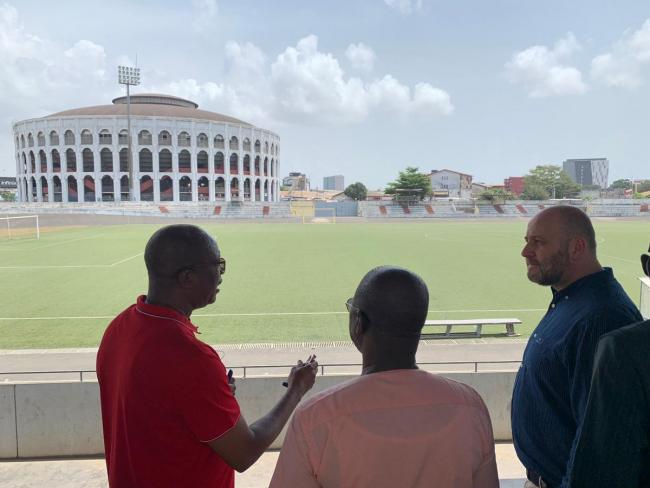 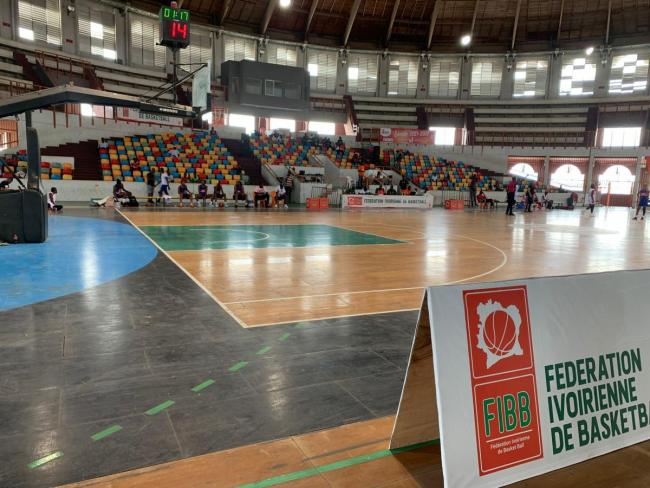